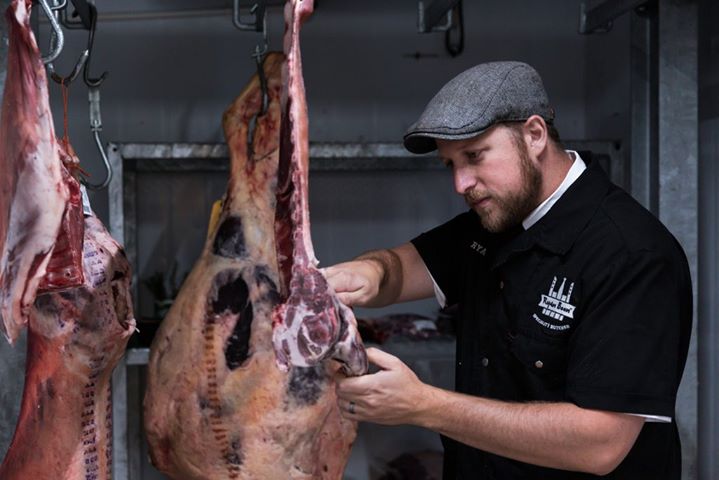 Ryan Boon is a speciality butcher based in the Boland of the Western Cape. He started his butchery operation with his wife Soné in 2011, and now supplies some of the finest restaurants in and around Cape Town.

The emphasis here is on product knowledge and customer service. Ryan got his first job sweeping up and packing in a butchery when he was sixteen years old. He learned his knife skills and anatomy from some of the best in the business. Well over a decade later he can still pick up a blade and work shoulder-to-shoulder with his crew of skilled butchers to get an order ready for delivery.

Quality is the name of the game here. Soné was quick to see the emerging preference in their restaurant customers for pasture-reared, sustainably sourced meat and helped Ryan establish their butchery as the go-to supplier for the best cuts in the game. Despite being a carefully guarded contact among the country’s top chef’s Ryan will drop everything to pack and deliver a choice steak to the home of one of his early customers.

Ryan Boon’s biltong and dry wors has become a sought-after prepared food for a long list of traders in the region. He is also well known to local hunters for breaking down their bounty and producing choice cuts and biltong for them. 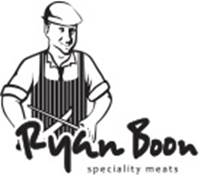